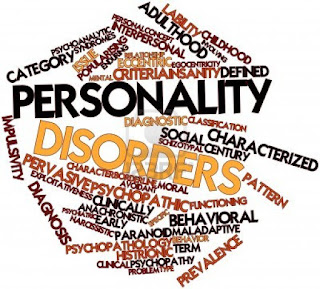 Defined as individual traits that reflect chronic, inflexible, and maladaptive patterns of behavior, personality disorders cause social discomfort and impair social and occupational functioning. Although no statistics document the number of cases of personality disorder, these disorders are known to be widespread. Most patients with a personality disorder don’t receive treatment; when they do, they’re typically managed as outpatients.

Posted by Ibrahim Hossain at 7:34 PM